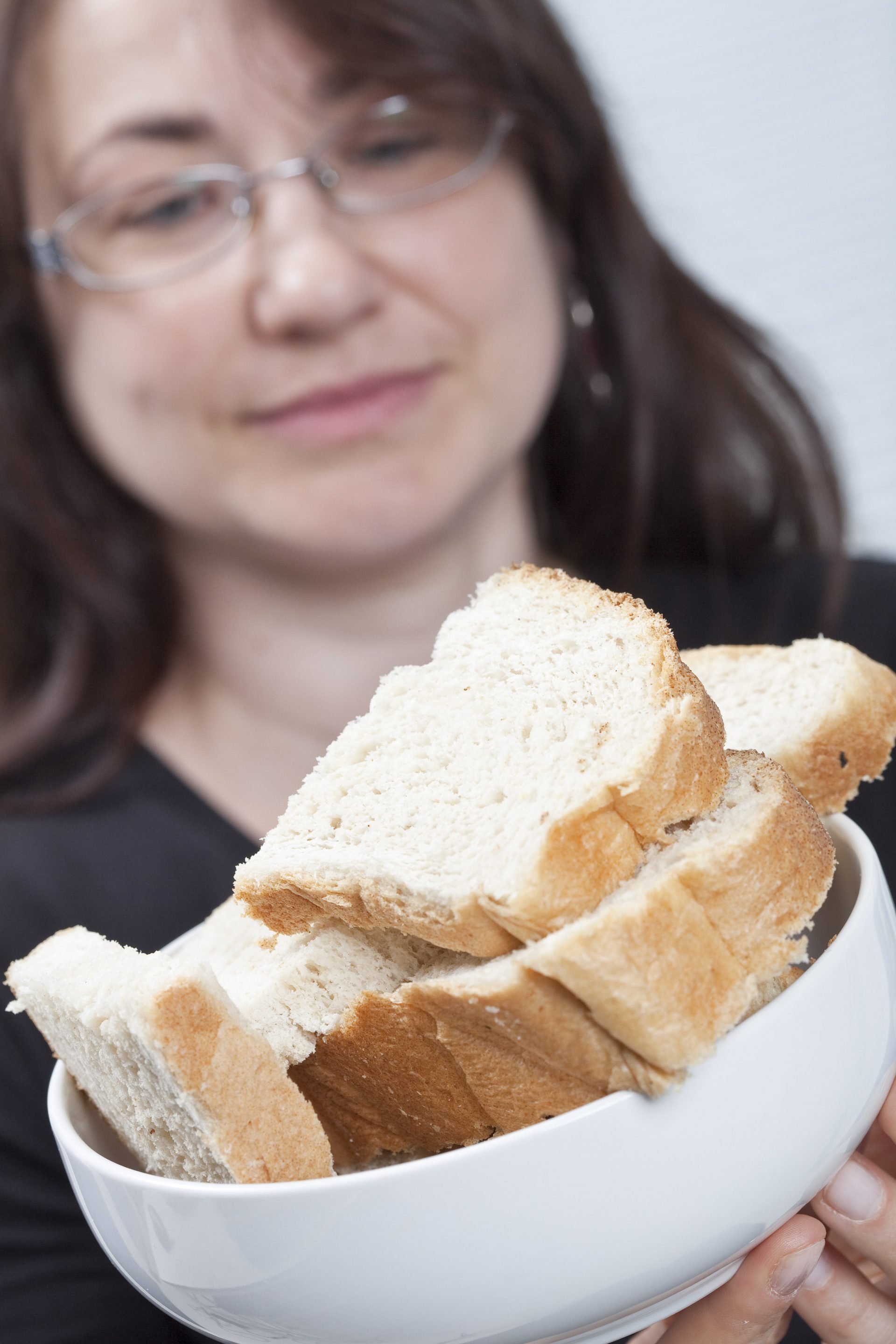 Aelius Biotech has a range of in-house bioactivity assays that can be used for screening and testing compounds and formulations.

In this case we used our in vitro, single enzyme assays to screen a range of different dietary fibres for their effect on digestive enzymes. We showed  that specific alginates can inhibit fat digestion in vitro by up to 70% – and using a library of different alginates we were able to identify the structures of alginate that were important for inhibiting pancreatic lipase.

Using the Model Gut System, further data and confidence was generated that the effect of the alginate would persist in humans and the structure of alginate was important to this process.  This data was used in a patent application which is now granted internationally (ES2631457T3) and led to the publication below:

The data generated from the Model Gut System, showed that alginates could be included into food products (in this case bread) and be bioavailable in the areas of the gastrointestinal tract to make them effective inhibitors of fat digestion.

Once the effect of the alginate bread was shown in the Model Gut System the same food was produced on an industrial trial to investigate the acceptability of the product in volunteers over a sustained period of time (4 weeks) and also its effect on fat digestion in humans.

The two human trials showed that there were no negative side effects in the gastrointestinal tract that are normally associated with reducing fat digestion and in some cases, people preferred the alginate bread to the standard white bread they were given.  It was also shown that, when consuming alginate bread caused a reduction in fat moving from the gastrointestinal tract into the blood but also statistically increased the amount of fat leaving the small intestine.

This work is being carried on by the team at Aelius Biotech, who are currently running a human trial to show if consuming capsules of alginate with each meal is an effective way to help people lose weight.