As part of the EU FP7 Project Alexander, we investigated “Compound X” for Boehringer Ingelheim. This was a compound that had been taken into animal testing because of promising in vitro data. However the compound did not perform as was expected, and no therapeutic effects were seen.

With our systems we were able to show that the compound was not absorbed in the model system, and that the nanoparticle delivery system did not improve absorption (Figure 1). This demonstrates the value of pre-screening in the absorptive model before testing potential compounds and formulations in animals – and the related cost implications.

Figure 1 – Absorption of “Compound X” alone or in a nanoparticle delivery system through the epithelial model, as compared to an unimpeded absorption profile. 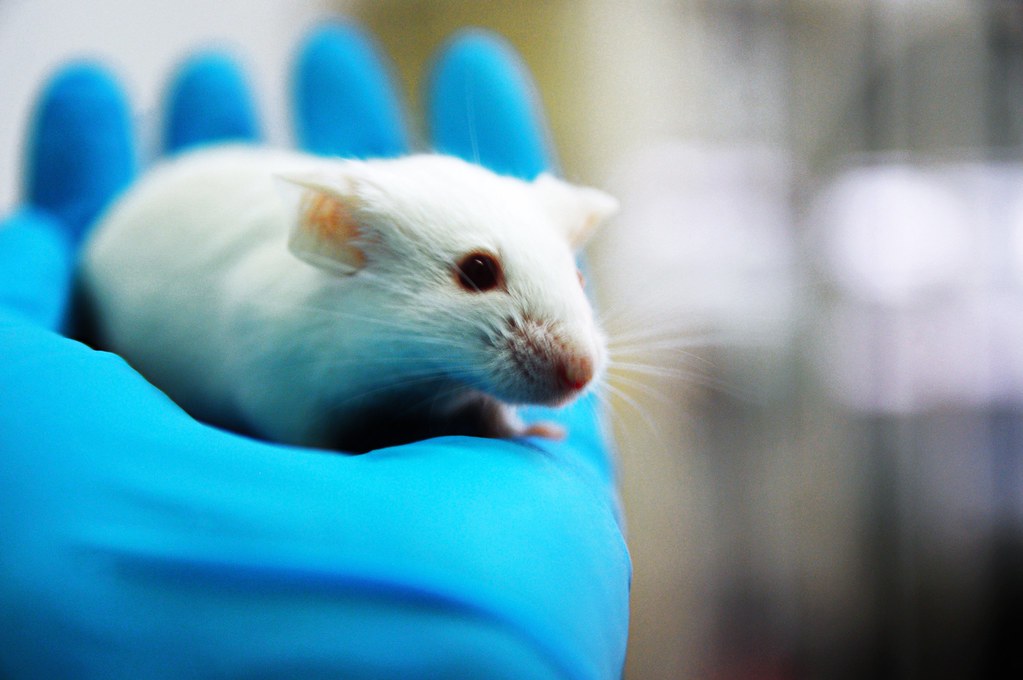