Oxford Pharmascience were looking to reformulate a range of non-steroidal anti-inflammatory drugs. They wanted to generate a novel formulation which maintained the level of absorption of OXProfen, but with improved taste and reduced side effects of gastric damage.

Oxford Pharmascience were looking for a cost effective way to screen and develop formulations and looked to Aelius Biotech for our models of the gastric and small intestinal epithelia – complete with digestive secretions and a model mucus layer. This meant we were able to model gastric damage and small intestinal absorption.

Aelius Biotech have specialised in vitro models of the gastric and small intestinal epithelia complete with mucus layers and simulated digestive fluids. An integrated model of the digestive tract has not been possible until now as digestive fluids contain components which result in rapid cell death (bile, proteases etc). We have developed a unique system for purifying and rebuilding a mucus barrier which allows us to combine a physiologically relevant mucus layer with a stable cell system. Furthermore this means we can accurately model the impact of digestive secretions, complete with digestive enzymes and bile, on drug delivery as the mucus layer affords the cells protection from these secretions, as it would in vivo.

As shown in the Figure 1, we were able to model the direct damage caused to the gastric epithelia, so that different formulations could be tested. Figure 1 demonstrates an example of the data we were able to collect on cell viability after a two hour exposure to the test formulations in different conditions. It can be seen that inclusion of a mucus layer protects from cell death, furthermore this allows for gastric secretions to be properly modelled including pepsin, and at pH2.0, and formulations can be identified that are still cytotoxic with the mucus layer.

Figure 1: Levels of cell viability after treatment with Formulations 1-10, in three experimental set-ups.

Oxford Pharmascience were able to use the data from our Gastric Model to improve their formulations with the aim of reducing gastric damage. They were then able to test uptake in our small intestinal model to show how drug delivery would be affected. These results helped Oxford Pharmascience make commercial decisions about which formulations to pursue.

The Director of Research and Development at Oxford Pharmascience said: “using the integrated gastric model to assess gastric damage which has been very valuable to our research and development pipeline. Our interest has been in assessing the topical effects of OXProfenTM , therefore being able to test the affect of our formulations on the epithelia in relevant Gl secretions with a mucus barrier present has been very useful to us.” 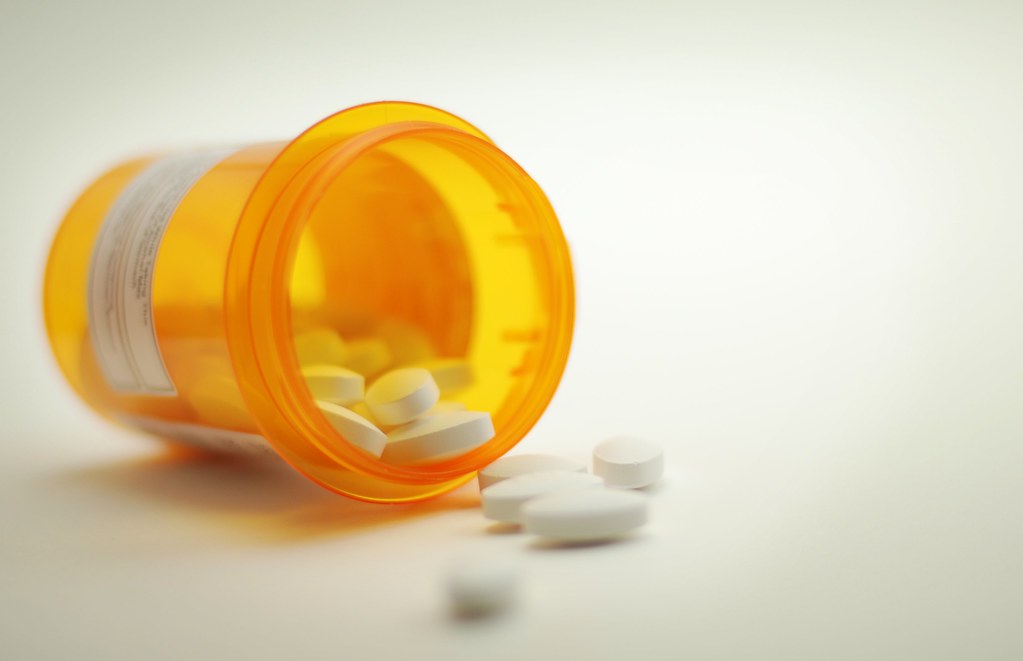