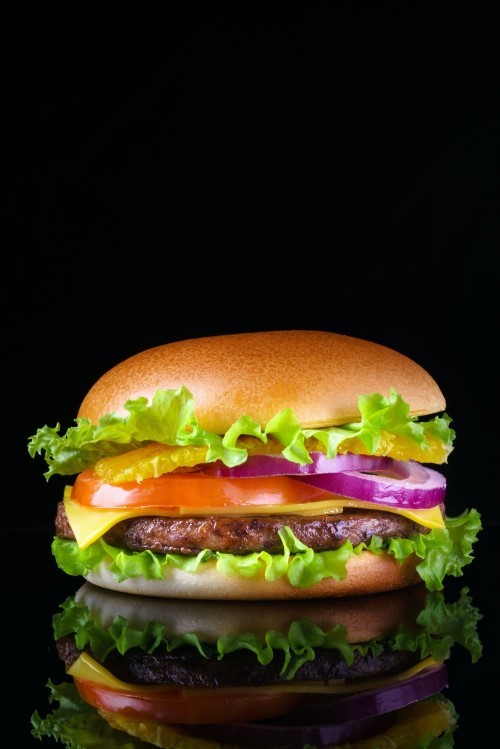 Our client Technostics Ltd have been developing a novel, patented, satiety-inducing formulation which can be consumed by users as a drink to give an extended feeling of fullness and help control appetite. Technostics had already shown that the drink can form a strong gel in the stomach which will trigger feelings of fullness.

Following interest and discussion with potential distributors and customers, Technostics sought additional information about how the gel behaved throughout the entire gastrointestinal tract to drive further commercial development.

Following previous succesful collaborations, the team at Technostics were keen to work with the Aelius Biotech Dynamic Model Gut System.  This system can generate forces equivalent to those measured in the stomach and samples can be taken at any stage of the digestive process.

Technostics already knew the product formed a strong gel – but how would this interact with normal foods? Aelius Biotech undertook a range of formulation testing to further understand how the product performs throughout the digestive tract, but also carried out testing in the presence of a mixed meal, as this would be how the formulation in its final products would be most likely consumed.

The meal decided upon was a McDonalds Breakfast – Double sausage and egg McMuffin with a regular black coffee.  We thought this would provide a challenge for the system and the product – but also reproducibility of meals from chains like McDonalds and others is exceptionally high – which was good as we needed nearly 40 of them.

The rheological properties as well as the viscosity of the digesta were measured in samples from various timepoints through the gastric and small intestinal phase.  Understanding the rheological properties of the formulation with and without food present showed how important it is to investigate in physiological conditions. Using the viscosity measurements through the model, it was possible to estimate how long it would take for the stomach to empty the formulation into the small intestine, giving an indication as to how long a consumer would feel full for.

This information is being used in both applications for further funding of a human weight loss trail but also with commercial discussions with potential customers. 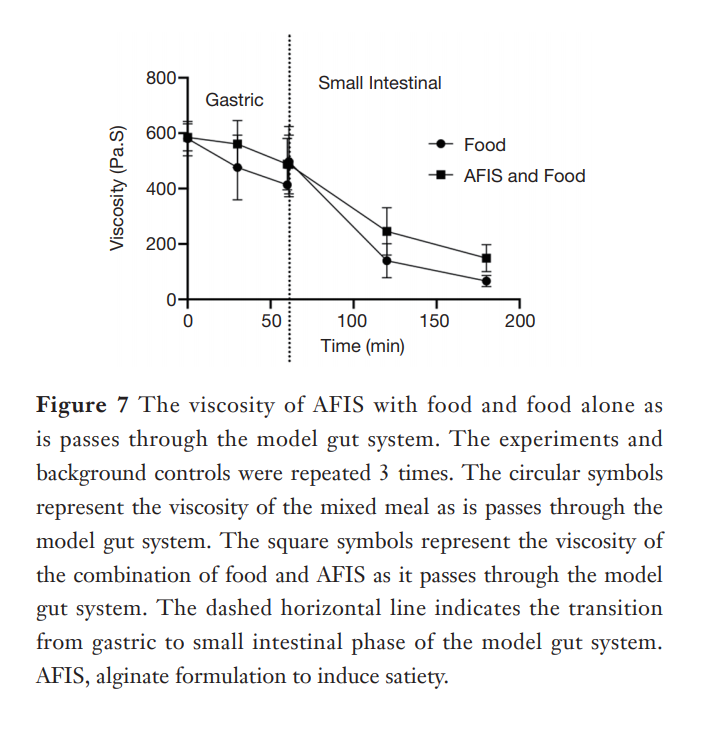